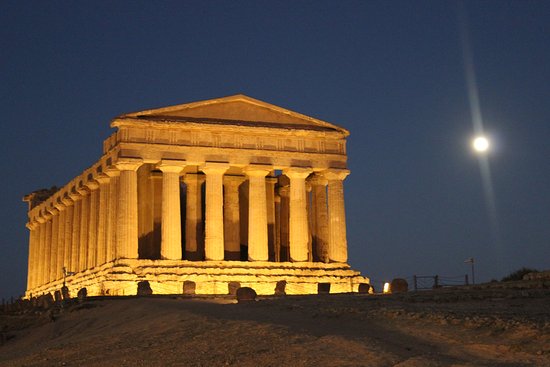 The Valley of the Temples is an archaeological area of Sicily characterized by the exceptional state of conservation and by a series of important Doric temples of the Hellenic period. Corresponds to the ancient Akragas, monumental original nucleus of the city of Agrigento. 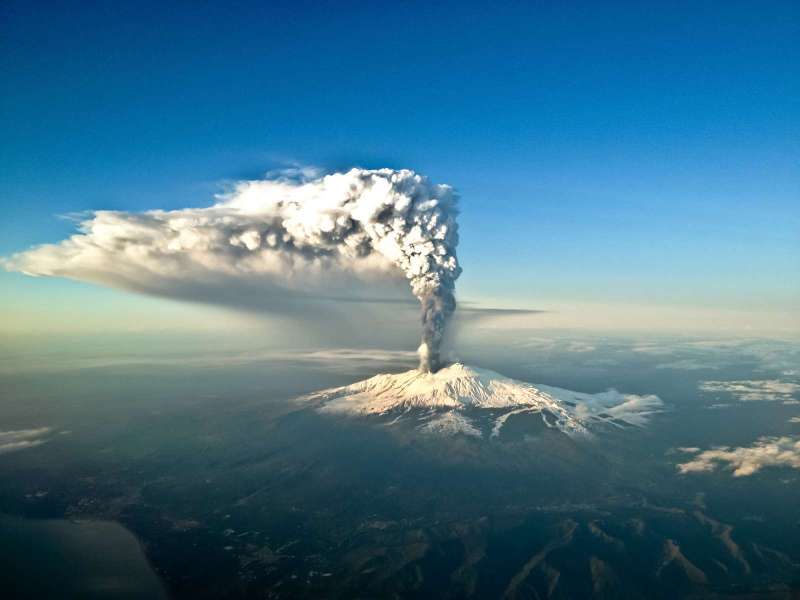 The Etna Park, the first to be established among the Sicilian Parks, with its 59000 hectares has the primary task of protecting a unique natural environment and the extraordinary landscape that surrounds the highest active volcano in Europe, Etna. 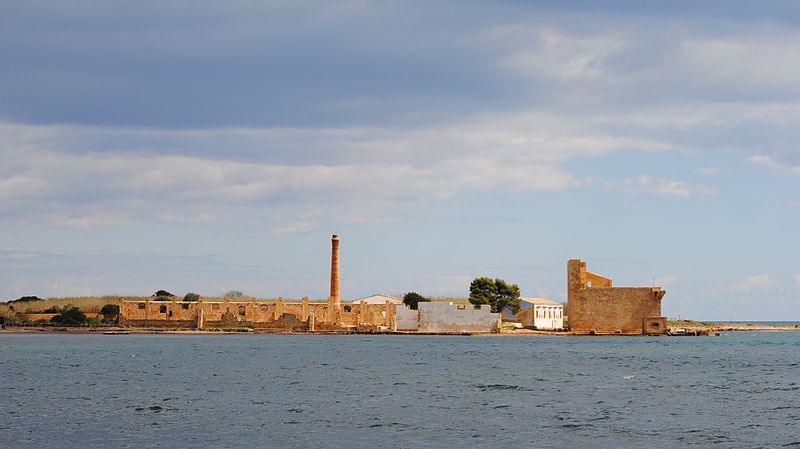 The Nature Reserve oriented Vendicari Oasis is located between Noto and Marzamemi. Particularly important for the presence of marshes that act as a resting place in the migration of birds and tuna. 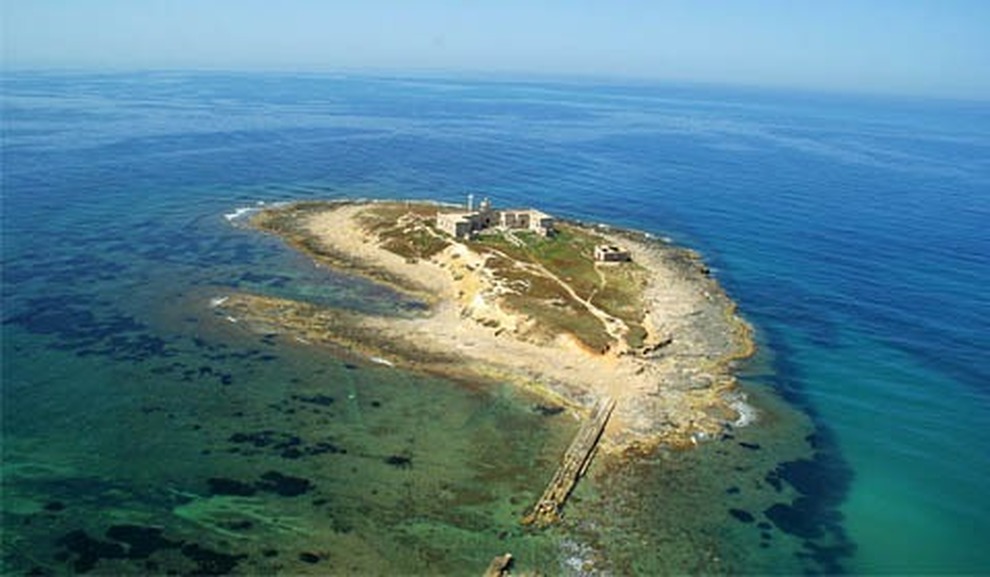 The island of the currents for its position represents a sort of ideal boundary between the Ionian and the Mediterranean Sea. The currents generated by the encounter of these two seas give life to ripples and colors in constant evolution, hence the name “Isola delle Correnti”. 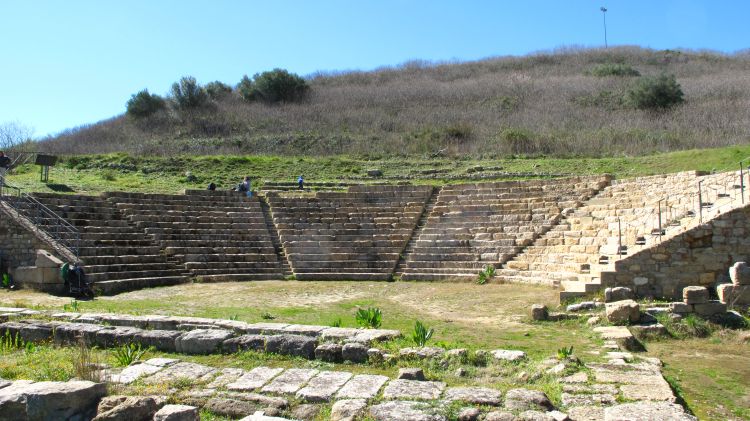 Morgantina is an ancient Sicilian and Greek city, archaeological site in the territory of Aidone, the city was brought to light in the autumn of 1955. The excavations so far made allow us to follow the development of the settlement for a period of about a millennium, from prehistory to Roman times.

Fill in the required data to send us a first booking request, we will contact you at the addresses indicated.